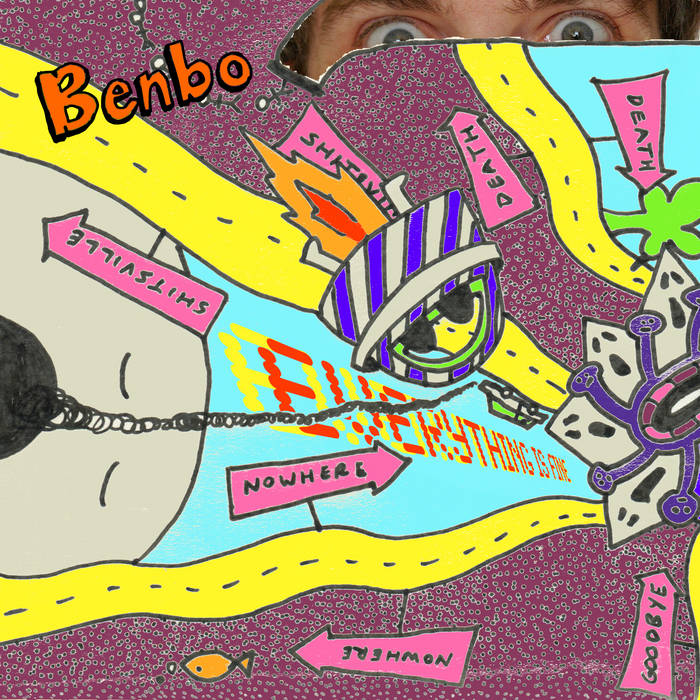 everything is not fine and anyone who tells you it is can eat shit!

Sequenced by Benbo at the Bunker.

Music needs time and money to make it the way it should be heard. Music needs you. Please spend your money on music – it makes a huge difference to musicians. <3