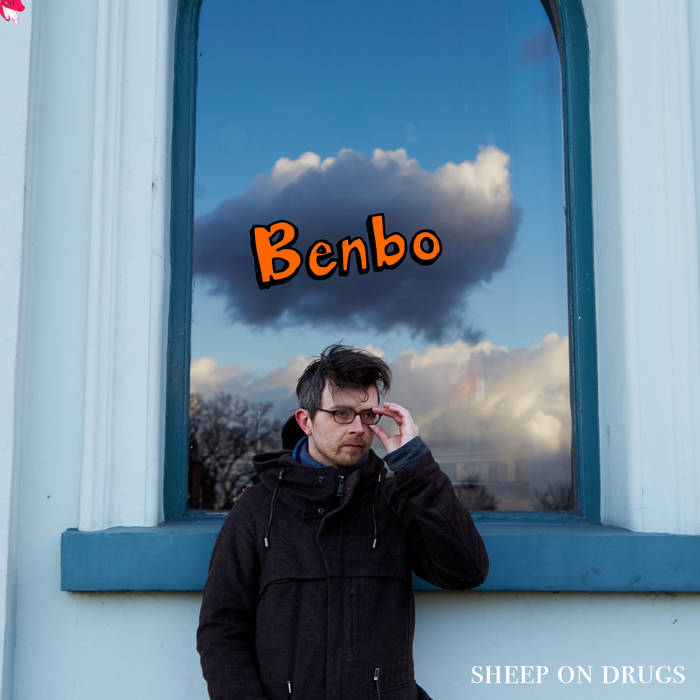 - 'Sheep On Drugs' was recorded and mixed in one manic all-night session in a Hastings bedroom.
- 'I'm Gone' was written between Brixton and New Jersey with poker champion and award-winning film director Jet Wintzer.
- 'Black Hole' self-generated in an industrial unit in St Leonards-On-Sea.